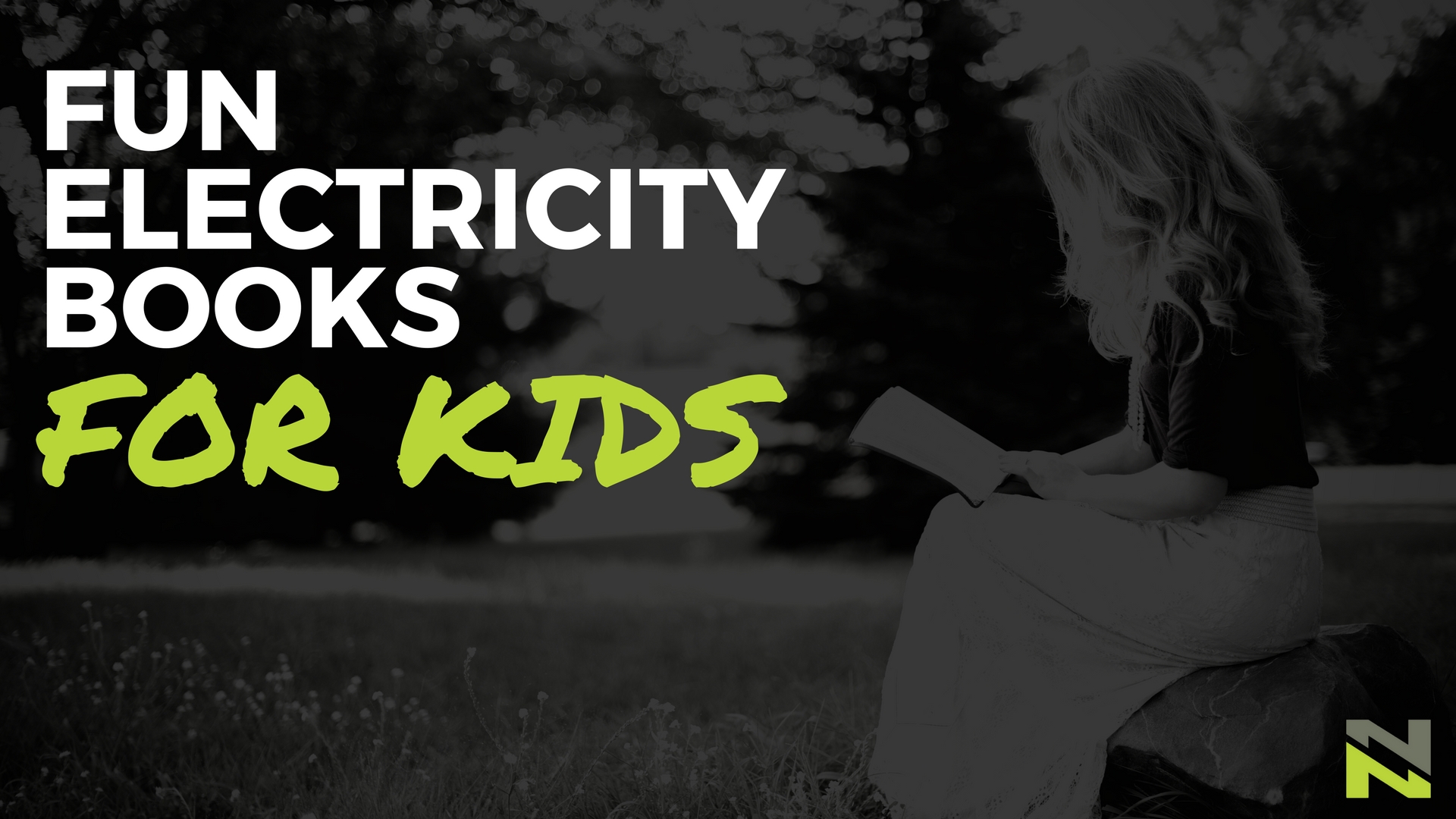 This book presents the story of electricity from the earliest discoveries to the technologies of today. It explains how our eyes receive light rays and turn them into electrical signals, chemicals in batteries work, the invention of electric motors, what happens when you tune in the radio, and more.

Oscar and the Bird: A Book about Electricity (Start with Science)

Oscar finds out how electricity is made and stored, which machines need electricity to work and why we always need to be careful around wires, batteries, plugs, and sockets.

Electrical Wizard: How Nikola Tesla Lit Up the World

Here is the story of the ambitious young man who brought life-changing ideas to America, despite the obstructive efforts of his hero-turned-rival, Thomas Edison. From using alternating current to light up the Chicago World’s Fair to harnessing Niagara to electrify New York City, Tesla was a revolutionary ahead of his time. Remote controls, fluorescent lights, X-rays, speedometers, cell phones, even the radio were all resulted from Tesla’s inventions.

Switch On, Switch Off

How does a light actually work? In this clear and simple book learn all about electricity, how it’s produced, and how it can be used.

The Magic School Bus And The Electric Field Trip

Small enough to squeeze through power lines, Ms. Frizzle’s class learns how electric current travels through the town, lights up a light bulb, heats up a toaster, and runs an electric motor. Fans of the Magic School Bus won’t be left behind by this simple and informative introduction to the generation and distribution of electricity.

Teach your child everything about electricity in order to develop an appreciation for the technology.

Thomas Edison for Kids: His Life and Ideas, 21 Activities

The activities in this book allow children to try Edison’s experiments themselves, with activities such as making a puppet dance using static electricity, manufacturing a switch for electric current, constructing a telegraph machine, manipulating sound waves, building an electrical circuit to test for conductors and insulators, making a zoetrope, and testing a dandelion for latex. In addition, the book explores Edison’s life outside of science, including his relationship with inventor Nikola Tesla, his rivalry with George Westinghouse, and his friendship with Henry Ford.

Electronics for Kids: Play with Simple Circuits and Experiment with Electricity!

Electronics for Kids demystifies electricity with a collection of awesome hands-on projects.